Every once in a while, we all need to step back from the daily grind of business and look at the big picture. Here is a selection of insightful quotes to help you do just that - from great business leaders and philosophers of our time...

High expectations are the key to everything. 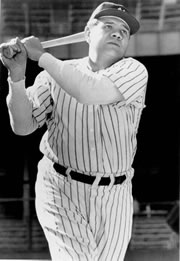 Time is like money, the less we have of it to spare the further we make it go.

Josh Billings
Humor writer and lecturer in the United States

Motivation is the art of getting people to do what you want them to do because they want to do it. 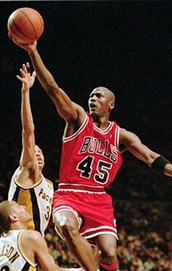 If you do not know how to ask the right question, you discover nothing.

Only those who will risk going too far can possibly find out
how far one can go.

People often say that motivation doesn't last. Well, neither does bathing - that's why we recommend it daily. 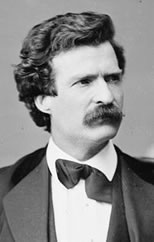 Twenty years from now you will be more disappointed by the things that you didn't do than by the ones you did do. So throw off the bowlines. Sail away from the safe harbor. Catch the trade winds in your sails. Explore. Dream. Discover. 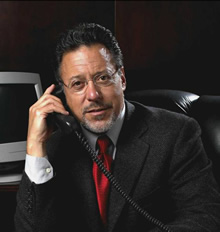 You are surrounded by simple, obvious solutions that can dramatically increase your income, power, influence and success. The problem is, you just don't see them.

You can only become truly accomplished at something you love. Don’t make money your goal. Instead, pursue the things you love doing, and then do them so well that people can’t take their eyes off you.

Empty pockets never held anyone back. Only empty heads and empty hearts can do that. 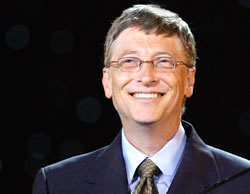 It's fine to celebrate success but it is more important to heed
the lessons of failure.

Happiness is not in the mere possession of money; it lies in the joy of achievement, in the thrill of creative effort. 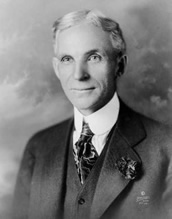 Money is only a tool.
It will take you wherever you wish, but it will not replace you as the driver. 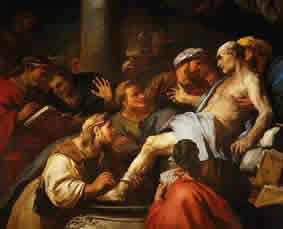 Seneca the Younger
Advisor to Emperor Nero (4 BC - AD 65) 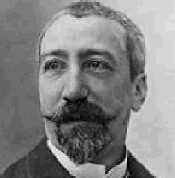 You learn to speak by speaking, to study by studying, to run by running, to work by working; and just so, you learn to love by loving. All those who think to learn in any other way deceive themselves.

The only way of discovering the limits of the possible is to venture a little way past them … into the impossible. 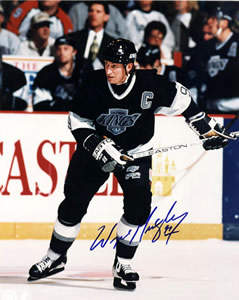