What The Elder Scrolls Online Announcement Should Have Been

The recent Elder Scrolls Online announcement is quite possibly the biggest botched game unveiling ever. Instantly, fans of the legendary series voiced revolt ‘en mass on blogs and forums.

The reaction, which was galvanized with a cartoony screenshot that looks nothing like The Elder Scrolls game world, seems like a classic example of a disconnect between developers and what the market really wants. 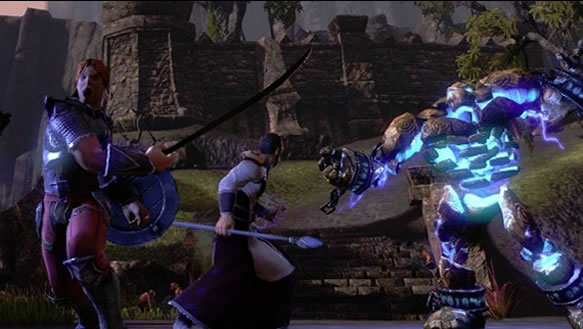