After living abroad for my first time, in Japan (and a little in Taiwan), there was no warm welcome upon return to Canada. Instead it was winter... in September. 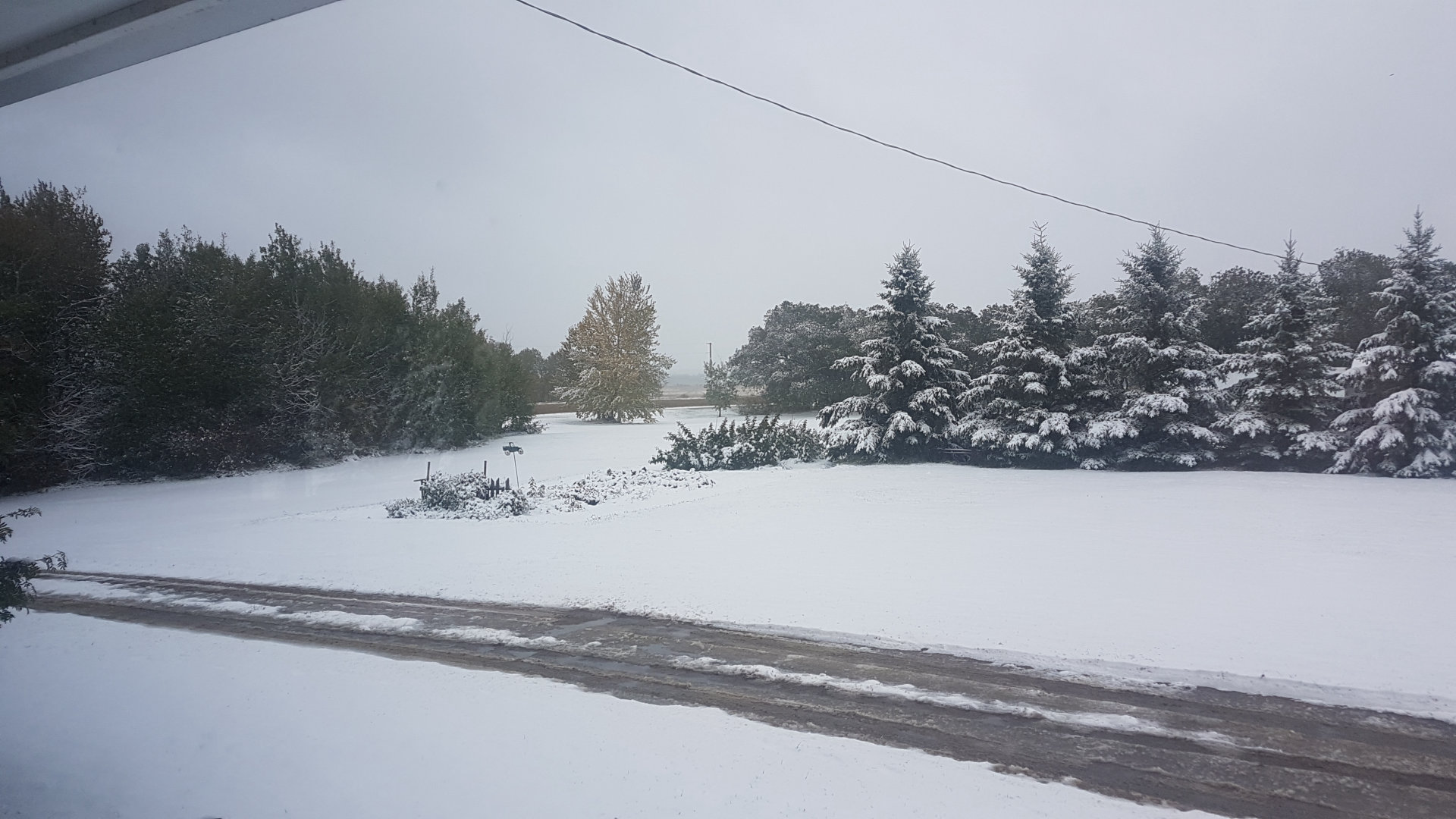 Yadda yadda, Canada is cold - dress warm, problem solved. Hokkaido is cold too. Now what about culture; what is the quality of people here?

One of my first pit stops back home was to hit the bathroom at a McDonalds. This is the only thing they are good for here. In Japan on the other hand, they are safe and clean; great workspaces for late night programming. Food is still terrible of course, but a small tea and apple pie for 110 yen ain't bad office rent. The only issue might be waiting for a salaryman to finish his business in the single stall bathroom. Here in Edmonton, plenty of stalls - but on this particular day (like most days I assume) there was tweaked-out methhead doing god knows what in there while I cautiously stood for a piss in the urinal over.

A couple days later, a guy minding his own business (not me) was attacked & nearly stabbed to death while waiting for a train at a South Edmonton LRT station. There are like a dozen stations total in this fucking city; I don't like the odds of being randomly attacked here.

On this regard, while abroad I couldn't help but notice Edmonton's local news (which became international) about a 'refugee' who went on a rampage stabbing a police officer in the head and then running over pedestrians near the street I used to live downtown.

The incident made me recall another one a few years ago, when a mugging happened on the street I lived (at a different Edmonton location, Grandin, an otherwise quiet area). Woken in the middle of the night by police knocking on the door looking for the murderer.

At least the Chinese are flooding this place at an equal or greater rate than violent refugees. Not sure what to think of the violent aboriginals already here (I've personally never met or encountered one other than in hockey - where it is kind of in the nature of the game).

Anyway, this type of shit just never happens in Japan.

The biggest takeaway I have after living there is how peaceful, clean, courteous and respectful virtually the entire mass of people in a country can be. 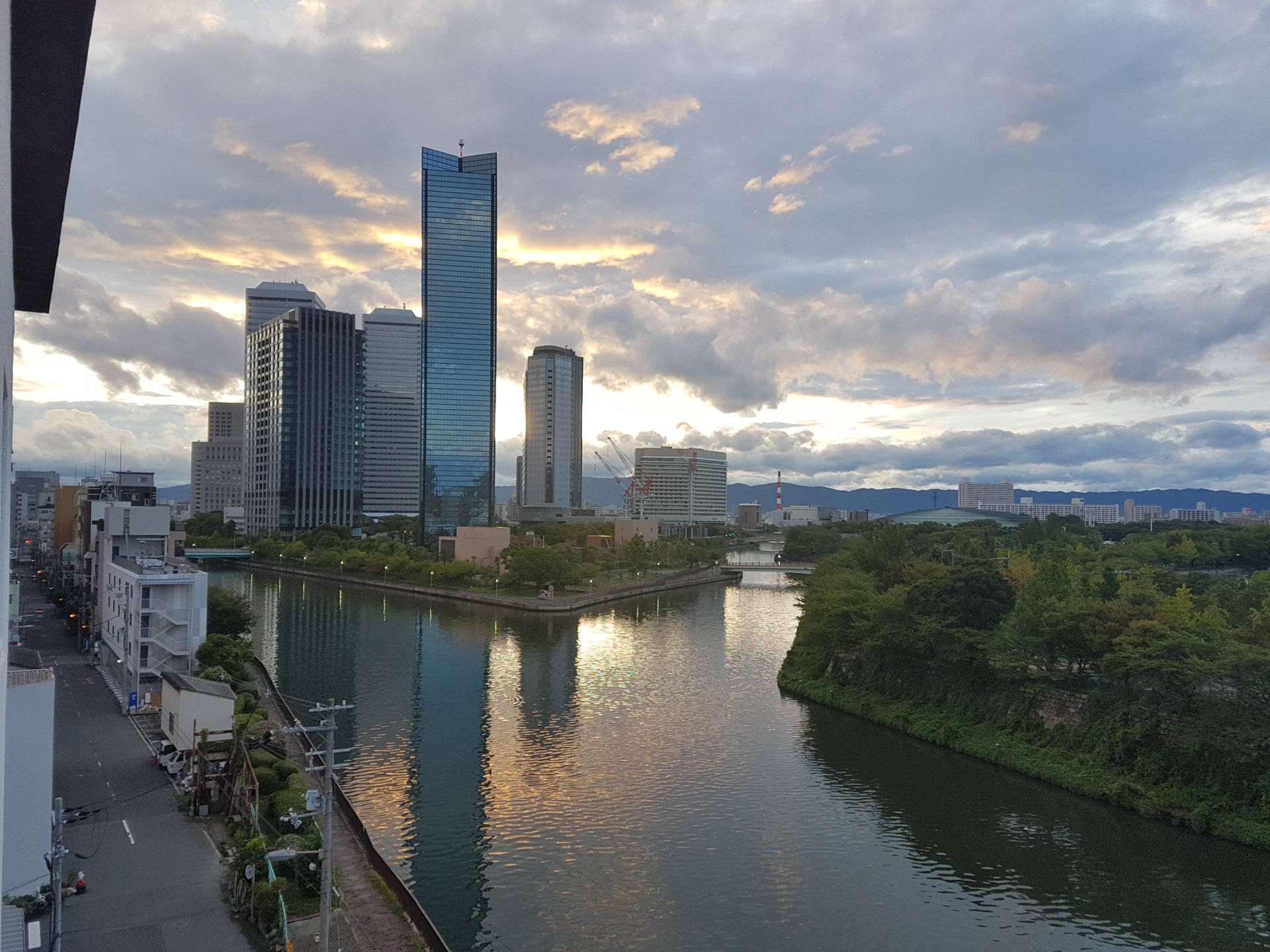 Before I never could have imagined such a place if I tried. The potential to walk outside, in any neighbourhood within a metropolis of 18 million (nearly 40 million, if you choose Tokyo). At any time of day or night. Without a care in the world. And for your wife or sister or mother to be able to do the same. It is really something special.

There is a certain positivity in the air. Call it happy-go-lucky if you will. You can feel it in the smiles. They will warm your heart.

Their country is not perfect. The Japanese are overtaxed, underpaid and overworked - compounded with pressure from the culture's own high standards, strict customs, and expectations - not to mention excessive materialism, high cost of living, expensive public transit (including roads which are tolled), and limited personal space - it is no utopia by any stretch. And let's not forget about earthquakes & typhoons! 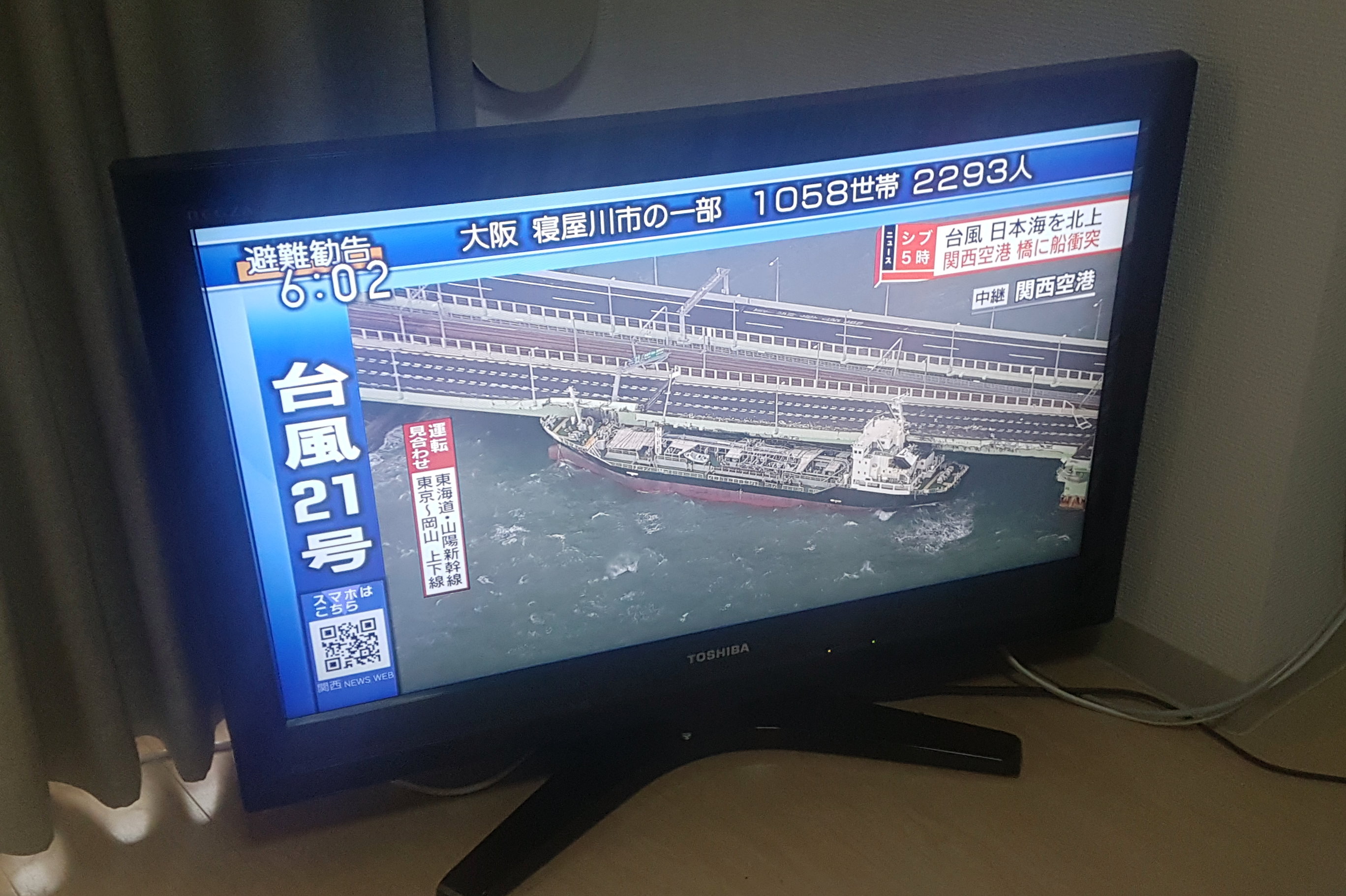 Yet it is 1000x better where it matters the most.

And that's what disturbs me about the culture in Western Canada, or lack thereof.

It's not that we aren't all friendly and welcoming, it's just that well - we aren't all friendly and welcoming. Of course there are rude people in Japan. And you won't be welcomed into every situation or place. But rampages or random violence? Extremely rare. Japan has fostered a peaceful culture that values respectfulness & the well being of their communities above all, and the country is the safest place to live in the world because of it. And they are not about to throw that away by opening their borders for the third world to pour in.

In Canada by contrast, there are just a lot more un-cooperative, impolite, dirty or downright violent people already here.

And instead of working to make things better, our so called government is intent on making the situation worse; working to steadily increase the population with even more outsiders and military aged male migrants; many of whom have no respect or understanding of modern civilization.

If you measure a country by the quality of its culture, for Canada - you can't. This country is just too big; too many cultures (and uncultured) and it's being dumped with new arrivals everyday. There is no common culture. And unfortunately, as is evidenced by routine violent outbreaks, this clearly correlates to a lower standard of safety & well being for those who live here.

Taiwan, like Japan, also has an impressive level of peacefulness. While not quite as clean or tip top as in the land of the rising sun - I especially enjoyed the casual atmosphere of living there and again: doing the kind of things you can't do comfortably or safely back in North America. Things like working from my laptop at 2:00 AM at a random dimly lit park after filling up on night market food, mangoes, and sugar cane juice. I love feeling safe everywhere - what a novel concept!