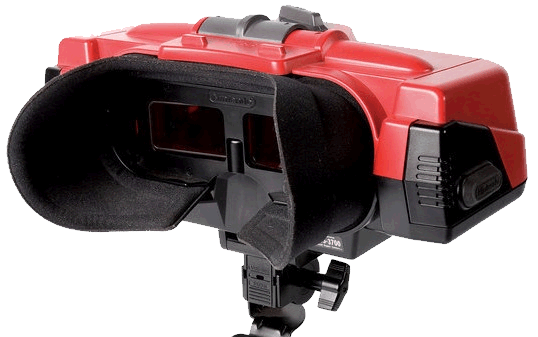 Here is the strategy I would lay out for our friends out East:

It shall be dubbed Nintendo Key (despite rumors of a system called 'Fusion').

On the surface, Nintendo Key will be just another Steam clone. Its a software program specifically for distributing Nintendo's first-party games, but also those from other publishers, and of course: indie-developers.

Yet it's sort of a hybrid; it's not an end-all, be-all platform. It could be described as a platform within a platform, or more simply: an app.

But more than just an app, Nintendo Key is a unified experience: the 'final destination' for its loyal fans & new customers alike. No longer is hardware at the forefront, instead Nintendo will champion Key as their flagship product moving forward. Garnering not only the attention of players, but developers too - so they can integrate with this exciting Nintendo-powered portal (more on that in a moment).

The main advantage Nintendo will have as part of this strategy is strategic partnerships with potentially all of the following: Apple, Sony, and Microsoft.

You see, this will indeed mark the first-time Nintendo's games will show up on another company's platform. But you don't just throw Mario on the app store and be done with it. This is not about selling out or accepting defeat. This is about positioning for the future. The core of the strategy is all in delivery.

Nintendo will leverage its' gaming dominance to hedge a unique position on the major platforms.

With targets set on it's existing competitors, Nintendo will strike a partnership to make Nintendo Key apart of either the Sony PS4, the XBOX One or both. Ideally, one of these two console manufacturers will respond with an exclusive deal too good to refuse.

With the Nintendo Key on console(s), the next battlefront is mobile. Specifically, on iOS: with a line-up of touch-screen optimized Nintendo classics. So you can play them on your iPad or iPhone (and so Nintendo can tap into this 100 million+ market of potential gamers). 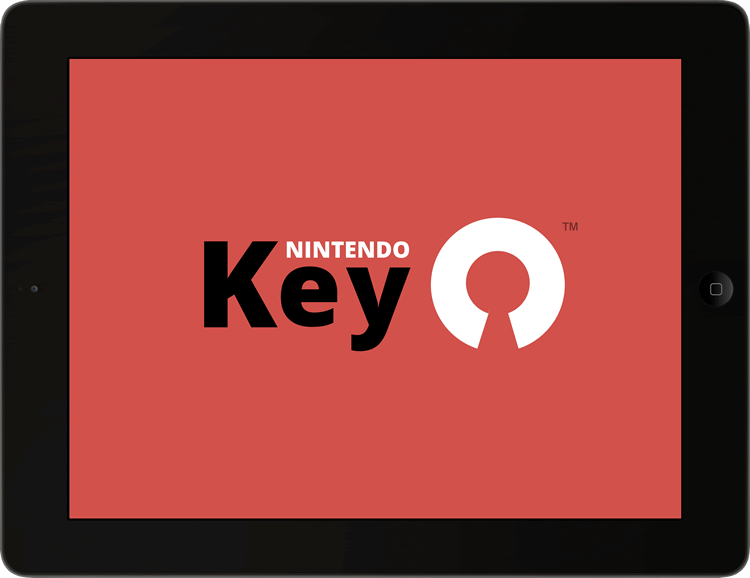 Though, as Amazon and Adobe have learned, Apple is not always the most accommodating of hosts. Best case scenario? Nintendo is able to strike a strategic deal with Apple to ensure Nintendo Key has privileged access within iOS; perhaps as an official alternative (or better yet, replacement) to Apple Game Center. Some might reject the notion that this kind of relationship could ever happen, but there is no denying this would give Apple a tremendous upper-hand on its biggest mobile competitors; representing probably the most powerful supply-chain business partnership since McDonald's and Coca-Cola.

Worst case scenario, Nintendo Key is just another app on the App Store and Apple takes their 30% cut. If that is the case, Nintendo will forgoe any iOS exclusivity and make Key available on Android as well.

Either way, to acquire Nintendo games on iOS you must get them from the Nintendo Key app. Essentially the same app and streamlined user-experience you will see on the XBOX/PS4 and web version. A beautiful, interactive games catalog (and launcher) featuring your favorite games - new, old, and yet to be released.

Did I mention web version? Nintendo will sport a sexy new HTML5 app available, optimized & gaming ready from desktop browsers; opening up the world of Nintendo from Windows, Mac, and Linux (with the potential for native clients later).

The web version is the easiest way to start purchasing/downloading games to your Nintendo Key Account (and playing them) - and likewise, the easiest way for developers to begin test-driving the Nintendo API.

The attractive part about the Nintendo Key strategy, is that the model of delivery remains the same as their previous hardware consoles. Nintendo Key is like a console within a console; a Nintendo branded environment where you go to read about games, buy games, and play them. Have some friends that love Nintendo classics? Connect with them on Key, compete for high-scores or play with them in real-time or turn-based games that support it - in one unified experience.

This brings a couple of nice advantages for developers. First, their games share 'virtual shelf space' with Nintendo first party games. Sure, you might get overlooked in that situation - but the sheer volume of traffic these Nintendo titles will generate will most certainly have a spill-over effect on games in the same space. Not too mention up-sells and the ongoing stream of sales & promotions ala Steam sales. 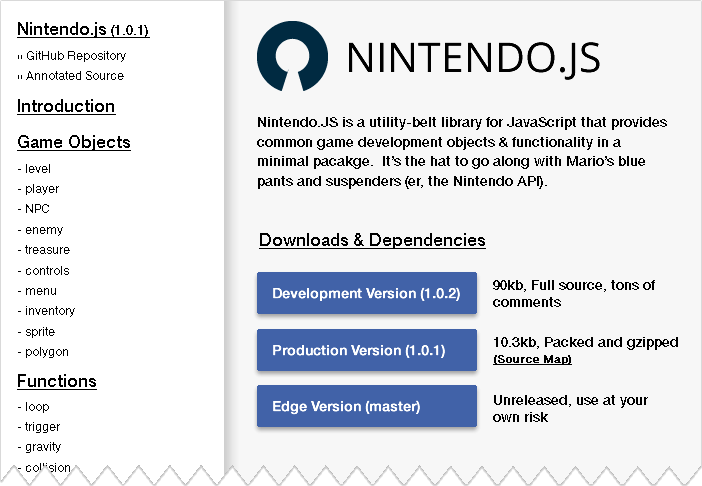 Second, the Nintendo API will actually be kickass. No 'porting' required; developers can easily integrate their existing native platform games (XBOX/PS4, iOS, Android or HTML5) with the new Nintendo API. Just a few new lines of code here and there to establish the required connections - and to ensure players can keep their savegames, highscores, and achievements in one place. With optional doohickies and features available to devs - along with a compelling library of other tools and functionality that can be dropped into place.

For the first time, Nintendo will open up much of their own toolchain as a way to foster a vibrant community of developers around the Key. An ecosystem & API that is platform and 'generation' agnostic; an API that will represent Nintendo today and into the future for as long as they make games.

Of course, while conceding defeat as a 'traditional' home console manufacturer - Nintendo will continue manufacturing of GameBoy hardware. The next major release, optimized to take advantage of the new API, will boot directly to Nintendo Key.

I grew up playing Nintendo games. Did the proverbial flip-out when I got my first NES, then again with the SNES, and yet again with the N64. What an amazing company. But I've seen them make a fair share of mishaps along the way. A purple console with a toonified Link, seriously? How to input this ridiculous friend code? What's this new Wii U attachment?

But that's all water down the river. My strategy addresses what I feel are this great company's biggest concerns today: unifying the user-experience once and for all, hedging a position in a landscape that is quickly making their traditional model obsolete, and setting their technology focus in the right direction to ensure Nintendo's success for hopefully another century to come.