Been about 7 years since I last awarded a Nerd of the Year so without any further delay, this year's award goes too... 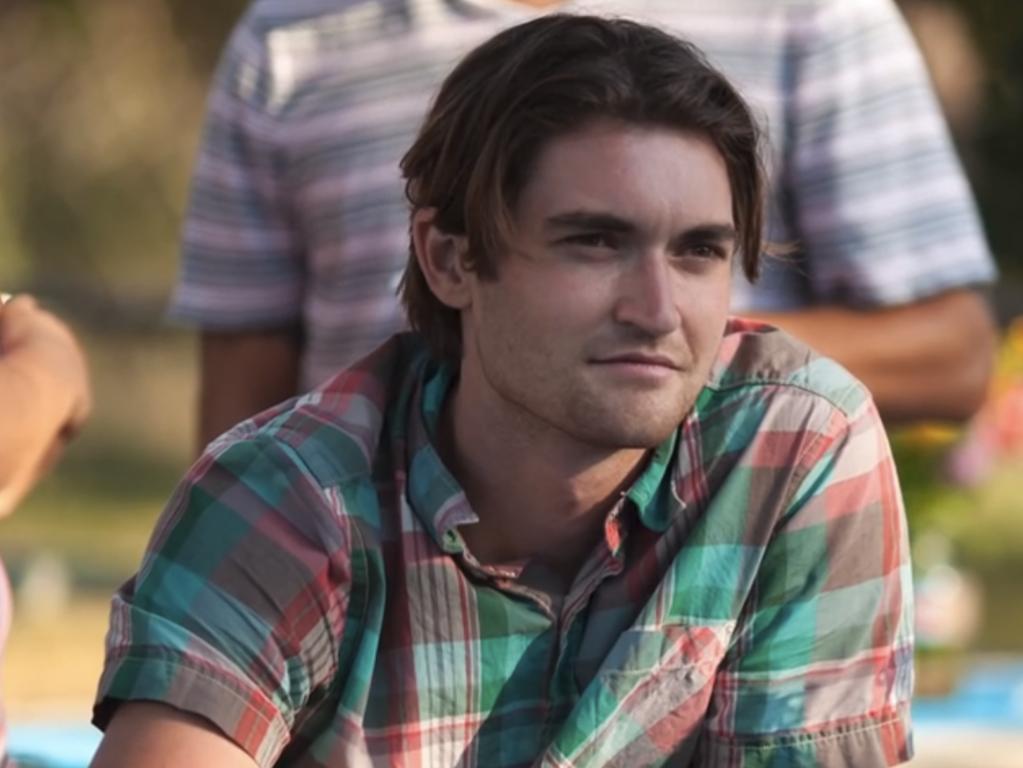 Right now there are many entrepreneurs who are kicking ass and building great things.

Yet there is something that just doesn't feel right about the idea of awarding any one else with entrepreneurial recognition when there sits behind bars someone who has been tried for the crime of his own entrepreneurial creation - a perfectly safe & legitimate (in a free world) technological innovation and pioneering idea that has since been emulated and reproduced by others; an idea, that will not go away - even if there are those who would wish it so.

There is no stopping the trade of goods with crypto.

Don't believe the shills (whether state controlled or media PR agents) you read in internet comments saying he's a murderer or those who believe the so far unsubstantiated (and not proven in court) story that he used his own platform to order a hit on someone.

Believe instead, your own assessment. If you have to, go with your gut instinct on this one. And maintain that until and unless there is convincing proof to the contrary.

Don't let his persecution intimidate you either. Cause that is how they really win; not by throwing one of us in a cell.

This time is too important. Mankind and the civilizations of this world are at the most critical point in our history.

The curtain veil is being torn down - and there are those of us who are starting to look at what's back there; we are beginning to understand what they are hiding and why. It's even more incredible and unbelievable than most could have possibly have imagined.

And so, we cannot relent. We must tear this curtain down once and for all - to expose for the whole world to see.

So that we can improve; both our understanding of what is and what is possible - and in that process - realize a new world.

One in which we are safe to pursue our own entrepreneurial creations. Whatever those may be. So that Ross can be free. And so that we too can truly be free.