This year's Nerd of the Year Award goes to Ron Paul.

At 83 years young, there is nobody else as consistent, thorough and professional with broadcasting the message of liberty to those around the world.

It seems to me that there is just no other man more truer to his heart, more passionate, articulated & righteous in his goals: to spread knowledge & plant the seeds of liberty so that in the future we may finally realize it unimpeded (without a military establishment led government on the people's back).

His life's work, which includes 2 amazing (three if you count his Libertarian bid) Presidential runs, in 2008 and 2012 respectively - both of which were massively popular among freedom loving Americans - despite being widely unreported, not to mention the shenanigans and blatant voter fraud that would ultimately cost him the Republican nomination; most evident on the day of the RNC itself as they scrambled to change rules & call suprise votes to prevent Ron from progressing his rightful path to Presidency.

After all that Ron Paul endured, it was a delight (and shock) to observe what would later happen in the 2016 election. This showed that Ron's efforts were not all for nothing. It was his work that helped set the foundation for another independent (a significantly more wealthy one albeit) to try what he did and then some; to finally smash through those corrupt barriers.

Today he may not be the President. Yet his work hasn't stopped. And perhaps he's doing more now than could ever be done even as President. Because today, he is literally on the air (published his latest Liberty Report just hours ago) delivering truth bombs again and again.

He is a true idol. A hero. Someone who cares about the future of mankind. About the future of civilization. Disgusted at the military industrialists, their media minions and political hacks, and this constant effort on the part of globalists to hijack & sabotage the prosperity that his fellow countrymen deserve.

Those guys (and the gals they compromise and brainwash to follow their orders) are fucking pricks, and while Ron doesn't use that language - he clearly explains, isolates, and disseminates this problem day in and day out on his excellent program, the Ron Paul Liberty Report. He appeals to just about everyone, and despite being primarily a political show, I'd recommend anyone of any age or background or origin to watch it regularly.

Ron Paul exemplifies that you can be 'elderly' and still be in tune, still be in touch - still have a pulse on world events. And more importantly, still make an impact for present day & the future beyond. Spreading words that touch thousands and potentially even millions of younger (and older) minds. Minds that will take that message and do who knows what.

Here's a condensed quote from Ron, my favorite of his all year, touching upon this very point:

" Reaching out to people is difficult to measure.

And I've been on the recieving end of some very nice compliments & positive things. In campaigning and influencing people - you never know what good can come of it.

People out there are starved for the information. I look at this as a remnant of people who try to hold the truth together.

And the neat thing is... every individual who cares about liberty, no matter what level they are doing it at - they have no idea what kind of influence they have.

Because if they even just convert one person. They have no idea of what that next person will do!

Believe me, your influence can be great.

Because as far as I'm concerned, you're in a unique group if you're searching for the truth - this to me, represents the fact that there will only always be a small group of people who have the curiosity strong enough to look for the truth - and once you discover it, you won't be able to hold back in spreading that truth one way or another. 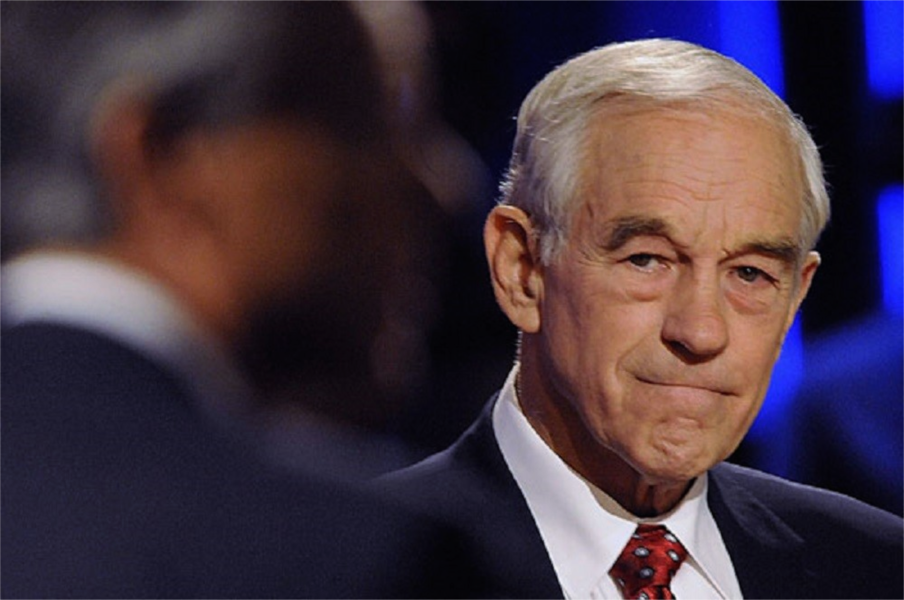 Here's hoping this group of us, those curious enough to seek the truth, will grow even larger in 2019.

I want to thank everyone for browsing to Nerd Business today, please come back soon.