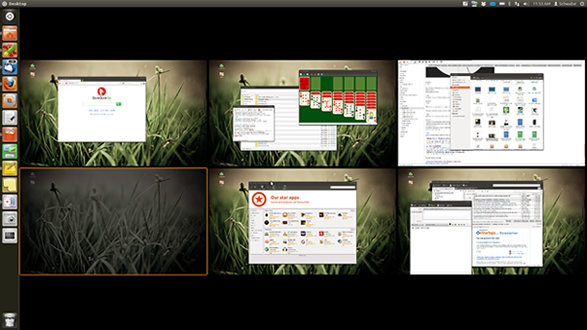 The Community support is awesome

While Ubuntu has come a long way at becoming as painless experience as possible, this is still Linux and there is going to be times you'll be scratching your head wondering why something didn't work. Luckily, the Ubuntu community is among the most helpful group around. If you've got a question, chances are that someone probably has already asked it on AskUbuntu.com. Or go get live support via IRC by joining the official Ubuntu support channel #ubuntu on Freenode.net. And if you just want to follow the latest happenings? The best blog for that kind of thing is hands down OMG Ubuntu.

Unity is better than ever

The first public release of the new of Unity interface was met with some rather fierce reactions. Now, in 11.10 all the bugs have been worked out - and the new UI is better than ever. The Dash feature, which is like a Windows 7 start menu on steroids, is a super fast way to look up any application. And the sidebar of app shortcuts / window management is miles ahead of the Windows 7 (and is at least on par with the OS X dock). 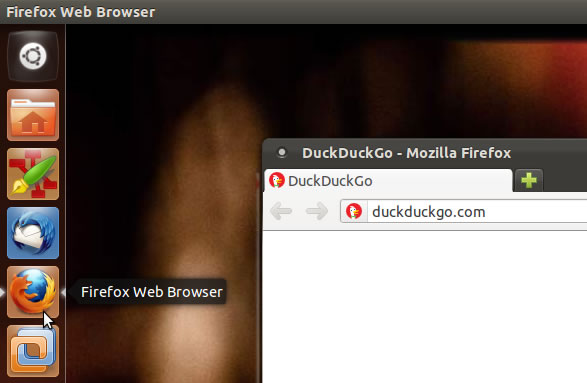 I'm going to sort of contradict my last point here by suggesting you try out the latest version of Gnome. The Gnome Shell interface is an alternative to Unity. It seems to be more themeable, plus its' been around for longer - so there are a lot more themes available for it. There were previously some major compatibility issues with Unity, but that's all taken care of - and now you won't break the Unity desktop by installing Gnome.

One of the huge benefits of the Gnome Shell is the wealth of beautiful themes available for it. These are the kind of themes that people stuck on Windows and Mac will envy you for. Themes like the ones below: 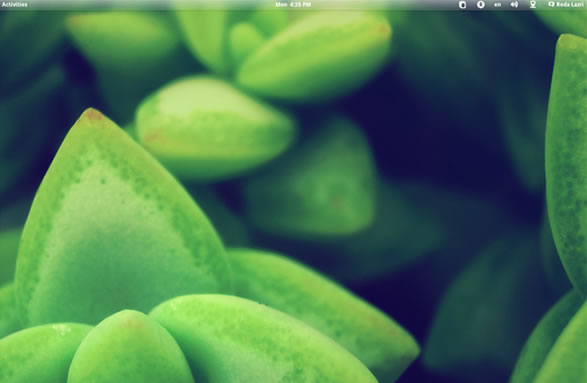 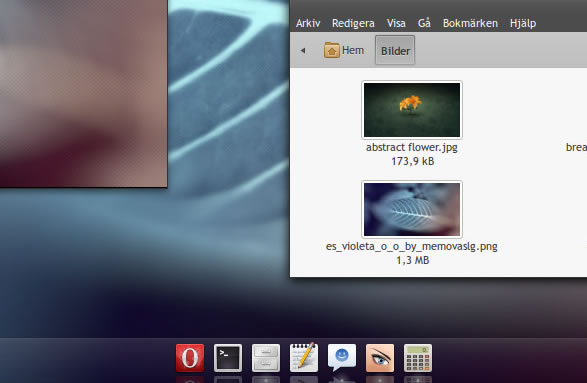 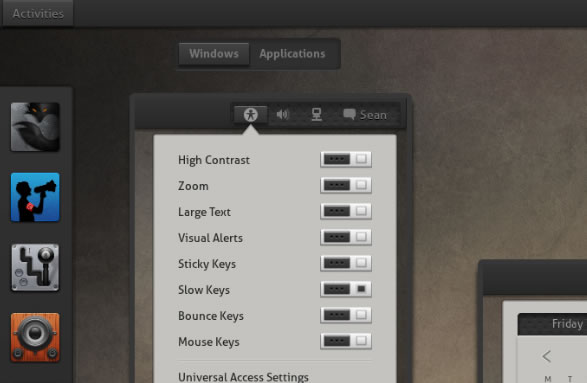 Find a download link, click it, save it, download it, and install it. Sound familiar? You're probably using Windows or Mac. On Ubuntu, sudo apt get install is the one line command you can use to download & install almost everything you'll need, instantly.

Alternatively, with Canonical's newly polished Ubuntu Software Center, you can pretty much download everything via this 'App Store' style interface. 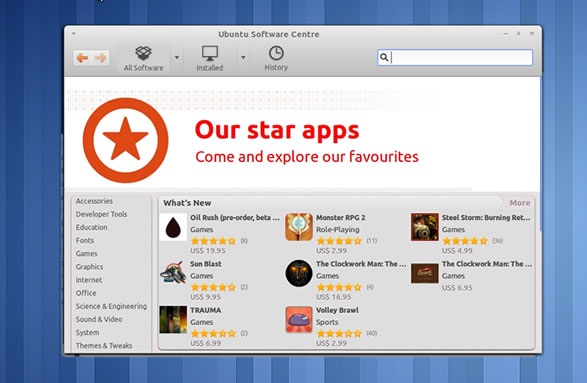 This one is obvious! But most important. As nerds, we are leading the way in the next era of computing. And as such, it is practically our duty to support free and open source projects such as Ubuntu. Particularly because it's an OS - the most important piece of software that runs on your computer. Trust me, I am all for proprietary software - programs like Photoshop or AutoCAD are well worth the money. But from a development standpoint, it's quite scary to build software that runs on a proprietary platform. Because the OS vendor can make radical changes at the drop of a hat that can adversely effect your entire business model. If Windows 8 is any indication these fears are justified...

On an open source platform, any kind of developer - or company - can contribute to making the platform better. To ensure a fair market and a better user experience. This is the kind of future I want to see.

P.S. - If you still need convincing, you can basically get a live demo of the new Ubuntu right here on the web via the Ubuntu Online Tour.